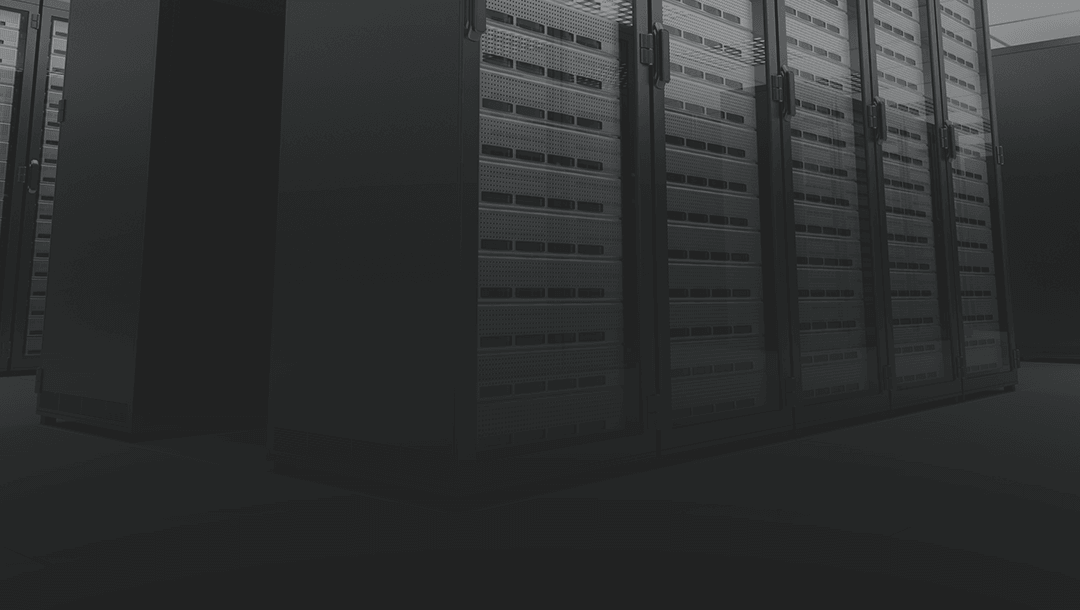 Thanks to the quick uptake of digital technology, enterprises have experienced an increase in the volume of data generated across the many business processes over time. As a result, businesses must develop creative ways to store, access, use, and recover crucial information whenever and wherever they need it. Due to its cost advantages, scalability, efficiency, and convenience, storage servers are increasingly being used as the primary storage option to address these growing data storage demands. Keep reading to discover more about storage servers, including their functions, advantages, and more.

What is a Storage Server?

A server type used to store, secure, and manage data and applications is a storage server, commonly referred to as a file server. This server is primarily designed for data storage and access over a public network or the internet.
Storage servers provide more storage access interfaces, greater storage areas, and more sophisticated data retrieval and administration capabilities than conventional servers. They do have fewer applications than standard servers, though. As file, print, web, and application database servers, the latter is in use. Storage servers are configured differently since they are made specifically for that function. They act as a central access point for data storage and access, in other words. The storage server is accessible from distant computers and local client nodes via an FTP (file transfer protocol), GUI control panel, or programmed API access.

How a Storage Server Operates

Dedicated and non-dedicated servers are the two categories into which storage servers fall. The type of data that each of the two stores is the primary distinction between them. For instance, dedicated servers are made exclusively for file servers, and their workstations are used to read and write databases and files. On the other hand, non-dedicated servers can store any type of data, including routine files and application repositories. The basic operation of a storage server is very same across all types. In other words, once the main computing device is set up and made available to other network users, they can utilize the storage it offers. By mapping the drives on their computers, network users can access the storage server, which the operating system of their computers will recognize as an additional drive. With the right network configuration, it is simple to add more storage capacity to the linked computers while allowing all machines in the network to generate, access, and execute files directly from the storage server.

Distinctions between Storage servers and Storage

Let’s first examine the distinctions between memory and storage before examining those between a storage server and storage. Data is kept in either the memory or storage of a computer, for example. Data is temporarily stored in the volatile computer memory. Random access memory, or RAM, is a type of computer memory. Storage, on the other hand, is non-volatile and keeps data for a long period. A solid-state drive (SSD) or a hard drive are two types of storage. The distinction between storage and a storage server is analogous to that between temporary storage and storage, but none of them are. To start, a server is a software application or hardware component that offers a user’s computer a variety of services. This server can function as a print, file, and application server, and it has plenty of RAM, processing power, and storage space. However, storage servers should not be confused with regular servers. The former has a substantial amount of storage. Storage servers can also be purchased separately or in pairs, with one box serving as a server and the other as specialized data storage. Storage management software is one of the extra services offered by some storage servers. To put it another way, storage servers are unique servers created for storage needs. This indicates that they are able to store data and grant access to it across a public network like the internet. We may therefore say that storage might either be a physical component inside a computer or a standalone unit that provides data storage services. Unless they have been specially configured, these devices do not typically have access to the other devices in a network on their own.