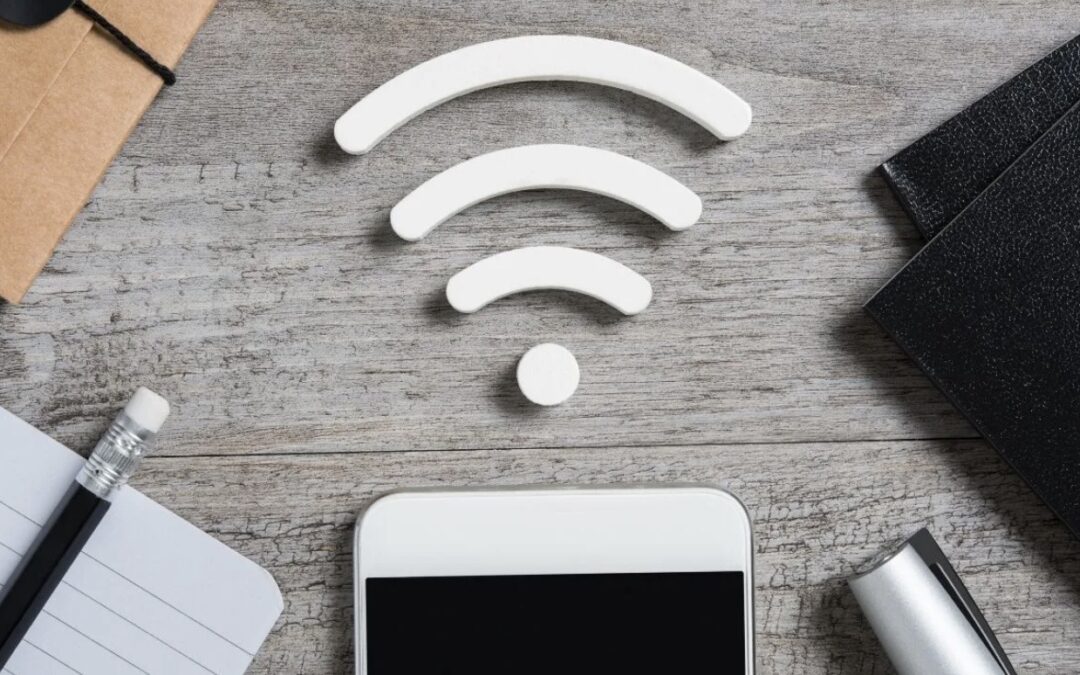 Wireless internet access innovations don’t appear to be slowing down any time soon. After all, WIFI must develop to stay up with the times in order to expand network capacity, decrease latency, and boost speed. In this approach, the rapid expansion of wireless devices and new applications can be met by private and public access. Wi-7th Fi’s generation, which might provide connections up to four times faster than Wi-Fi 6 and 6E, offers significant advancements over its predecessors. Ingenious innovations that lower latency, raise capacity, and improve stability and effectiveness are also included. According to the previous designation, Wi-Fi 7 is IEEE 802.11be, whereas Wi-Fi 6 was IEEE 802.11ax, and Wi-Fi 5 was IEEE 802.11ac. Wi-Fi 7 will be backwards compatible with prior standards. But you’ll need to update your devices if you want to benefit from the added features and enhanced performance it promises. That requires purchasing new routers and access points in addition to new cellphones, computers, TVs, and other electronic devices. Wi-Fi 7 intends to lower latency for use-cases like live streaming and gaming, much like 5G. By “latency” in this context, we simply mean the time it takes for a signal to move from your router or access point to your device and back. If you have ever experienced lengthy pauses during video chats, you are accustomed to these delays. As one might anticipate, the delay tends to get worse the further you are from the signal source. However, network congestion might also result in latency measurements that are higher than expected. Theoretically, compared to Wi-Fi 6, which has seven 160MHz channels, Wi-Fi 7’s new 320MHz channels offer a significant speed advantage. Although not all devices will support them, these bigger channels are a great addition for apps that require a lot of bandwidth. Last but not least, Wi-Fi 7 will increase the quantity of spatial streams to 16. According to Intel, the new standard should give a theoretical maximum data throughput of 46Gbps when combined with the wider channel capability. That represents a slight 5x increase from the 9Gbps of Wi-Fi 6.

Why is WIFI 7 Necessary?

Undoubtedly, many of us still rely on Wi-Fi 5 devices and routers, which is now a nearly ten-year-old standard. Even though they are much more recent, Wi-Fi 6 and 6E, with the exception of flagship smartphones, simply haven’t entered the bulk of consumer devices yet. Why then is the networking sector so motivated to advance wireless technology? Simply put, it’s because we’re seeing a lot more innovation in other fields over the coming years that could profit from enhanced wireless performance. Although Internet of Things (IoT) and video conferencing technologies are still in their infancy today, it is becoming more and more likely that they will gain in popularity over the next several years. This is especially true for the commercial market, where industrial IoT devices like sensors and security gear might easily push the boundaries of the current Wi-Fi standards. But many of us even have numerous smart speakers at home, along with connected lightbulbs, outlets, and a wide range of other gadgets. For instance, a lot of coffee makers have internet connections. As a result, Wi-Fi 7 is perfect for these new use-cases because to its enhanced capacity, decreased latency, and improved interference control capabilities. The aim for lower latency and increased connection stability in Wi-Fi 7 will assist early adopters of new technologies like AR/VR and game streaming, even though the typical home user may not immediately perceive much of a benefit from switching to the most recent standard.

What Advantages Would WIFI 7 Offer?

In order to maintain dependable low latency performance, Wi-Fi 7 will be quicker, more connection-friendly, and more adaptive. These advantages will support AR and VR applications that need high throughput and low latency, as well as enhanced cloud gaming and high-quality video delivery. In addition to addressing congestion and interference, Wi-Fi 7 also addresses heavily populated device areas and areas with overlapping neighboring networks. The latter is more crucial for businesses and bigger venues.

What Differs WIFI 7 From WIFI 6E?

Naturally, you might be curious as to what sets Wi-Fi 7 apart from Wi-Fi 6E, which, by opening up the 6-GHz spectrum, essentially provides the same advantages over older standards. especially given that Wi-Fi 7 will continue to use the same three bands—2.4 GHz, 5 GHz, and 6 GHz. Here are some significant improvements.

Expanded Channels:- 2.4 GHz frequency, each at 20 megahertz (MHz). The 45 channels in the 5-GHz band can be combined to form channels with a width of 40 MHz or 80 MHz rather than being constrained to 20 MHz. The 6-GHz band can accommodate 60 channels, while Wi-Fi 6E allows for channel widths of up to 160 MHz. Up to 320 MHz wide channels are supported by Wi-Fi 7. More data can be transmitted across a channel that is wider. Consider how much traffic a single-lane road can carry in comparison to a three- or six-lane freeway as a simple analogy.

Greater QAM:- Radio-frequency waves can be used for data transmission and reception using the quadrature amplitude modulation (QAM) technique. More information may be crammed in the higher it is. Wi-Fi 6 supported 1024-QAM, Wi-Fi 5 was only capable of 256-QAM, and Wi-Fi 7 supports 4K-QAM. Signal strength, ambient noise, and interference hamper any possible benefits. As a result, the range decreases as QAM increases, necessitating a stronger signal. Consequently, Wi-Fi 6 offered a 25 percent data rate boost over Wi-Fi 5 by switching to 1024-QAM. Peak performance has increased by 20% as a result of the switch to 4K-QAM in Wi-Fi 7.

The Multi-Link Operation:- Multi-Link Operation is possibly the most intriguing advancement in Wi-Fi 7. (MLO). The connection between two devices is established on a single band by every prior Wi-Fi standard. Two devices can be connected on a single band on a fixed channel using even a tri-band Wi-Fi 6E router (the router decides whether to connect on the 2.4-GHz, 5-GHz, or 6-GHz band).
MLO has the ability to join multiple frequencies from different bands together. A Wi-Fi 7 router may simultaneously establish a connection with a Wi-Fi 7 device across two or more channels in several bands. Using our highway analogy again, MLO may offer broader channels that can transport more data at once. This would allow traffic to be sent simultaneously on both the highway and the superhighway. It’s not always important to prioritize speed, but MLO also enables more effective performance. A Wi-Fi 7 router may switch to the optimum channel to ensure a steady connection and low latency while taking congestion and other interference into account.

What Advantages Does WIFI 7 Offer?

The following are WiFi 7’s main advantages as cutting-edge technology:

What Will WIFI 7 Add?

WiFi 7 will aid in the growth of new apps by providing extremely fast throughput, reduced latency, and dependable network performance. Examples of these applications include: